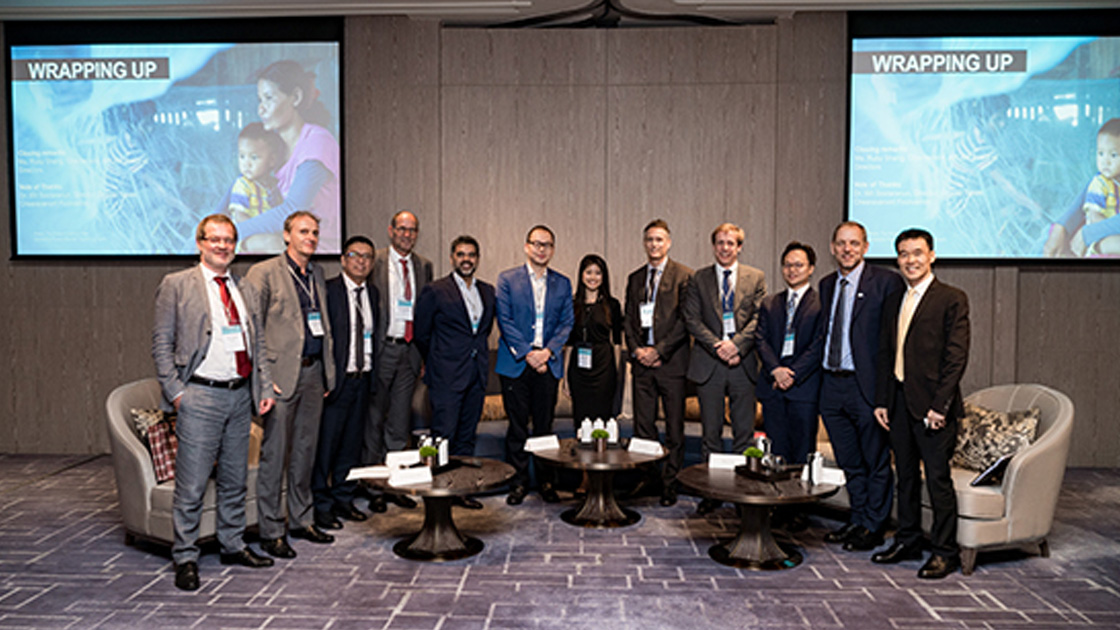 25 April 2019, Bangkok – Dhanin Tawee Chearavanont Foundation is giving USD$2 million to an initiative to eradicate drug-resistant malaria in the Greater Mekong, where new strains of the disease threaten to reverse progress in combating the disease.

The foundation is the first private partner for the Global Fund’s Regional Artemisinin resistance Initiative (RAI), which aims to eliminate the most dangerous drug-resistant strain by 2025.

Dhanin Tawee Chearavanont Foundation – a principal channel for DTGO’s social contribution funding – is also giving USD$1 million in in-kind support to initiatives approved by the Global Fund. These efforts include M2030, which brings together businesses, consumers, and health organizations in Asia to fight malaria.

RAI takes a new approach from earlier programs. The initiative is committed to finding and treating every case. Emerging drug resistance in the region means that any remaining “human reservoir” could otherwise bring the disease back.

“Drug resistance in the Greater Mekong threatens to become a devastating setback for the region’s malaria elimination efforts, and risks becoming a major shock to health security if it goes global,” said Peter Sands, Executive Director of the Global Fund.

The foundation’s support for RAI will help fund health centers in remote areas and help the most vulnerable populations, such as pregnant women and children in Tak province.

“Our support will help health workers on the frontlines keep track of malaria infections in three hotspot areas along Thailand’s borders with Cambodia, Malaysia, and Myanmar.”

The partnership between the foundation and the Global Fund was announced during an event on private sector leadership to end malaria, co-hosted by the Global Fund, the World Economic Forum, and the Asia Pacific Leaders Malaria Alliance (APLMA) as part of World Malaria Week in Bangkok.
Share